What is the main effect?

A skin depigmentation component that integrates "green plants, safe and reliable" and "efficient depigmentation". It can quickly penetrate into the skin and can effectively inhibit tyrosine in the skin without affecting the concentration of cell proliferation. The activity of acid enzyme blocks the formation of melanin and achieves whitening effect.

Arbutin can inhibit the degradation of proteins such as insulin during in vitro experiments, promote skin cell growth and help heal wounds. Human skin cell culture experiments in vitro show that when arbutin is present in a small amount (10-3mmol/L), the cell growth rate is significantly increased, and it has a skin care function.

Because arbutin has a good effect on skin conditioning, it can also maintain cell activity while repairing damage, so it has a certain antioxidant effect.

Arbutin is the main component of a new type of burn and scald medicine. It is characterized by rapid pain relief, strong anti-inflammatory effect, rapid elimination of redness and swelling, rapid healing, and no scars, so it is also a good medicine for inflamed skin.

What are the advantages of whitening compared to NICOTINAMIDE and VC?

2. The whitening mechanism is more stable:

3. It is not photosensitive and can be used daily: 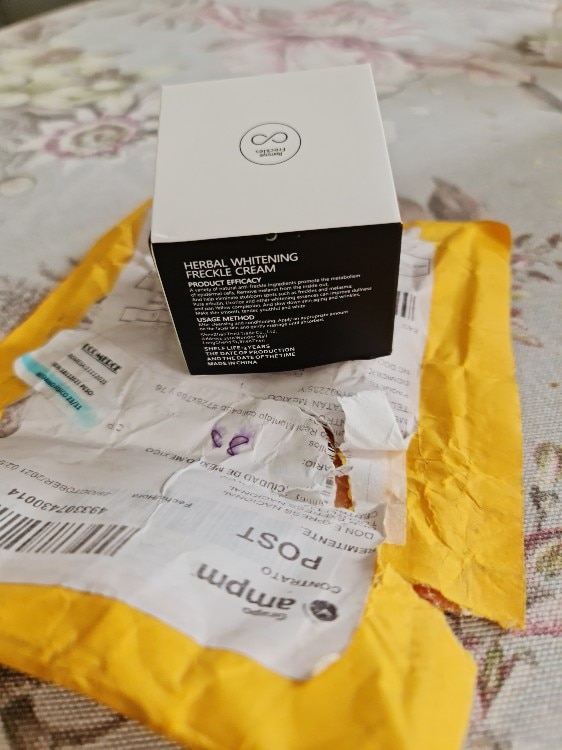 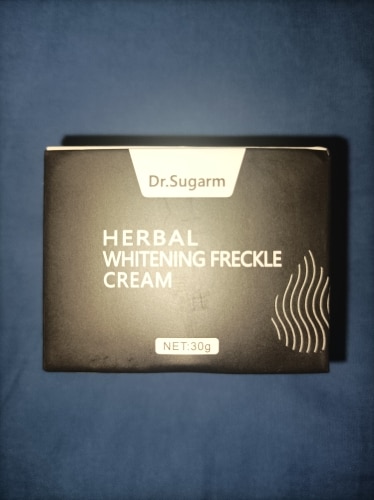 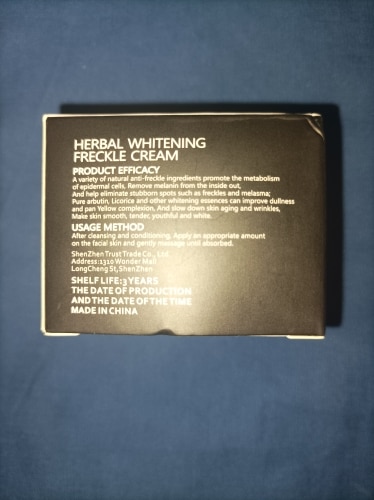 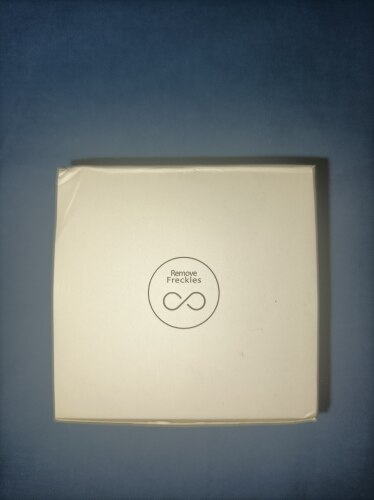 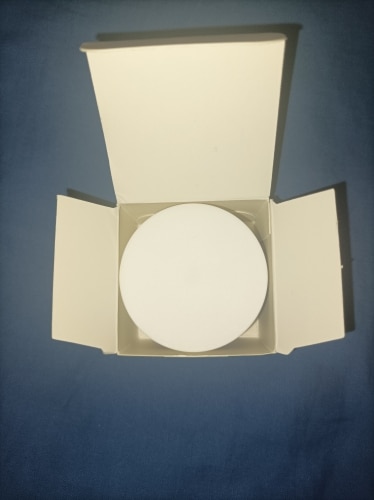 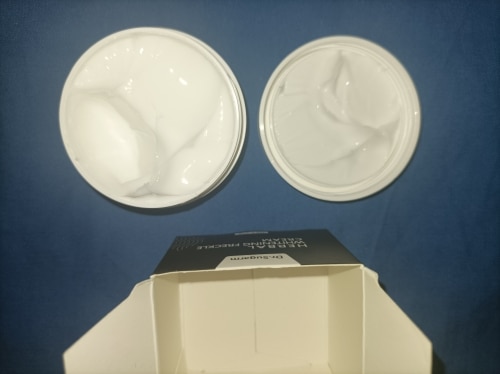 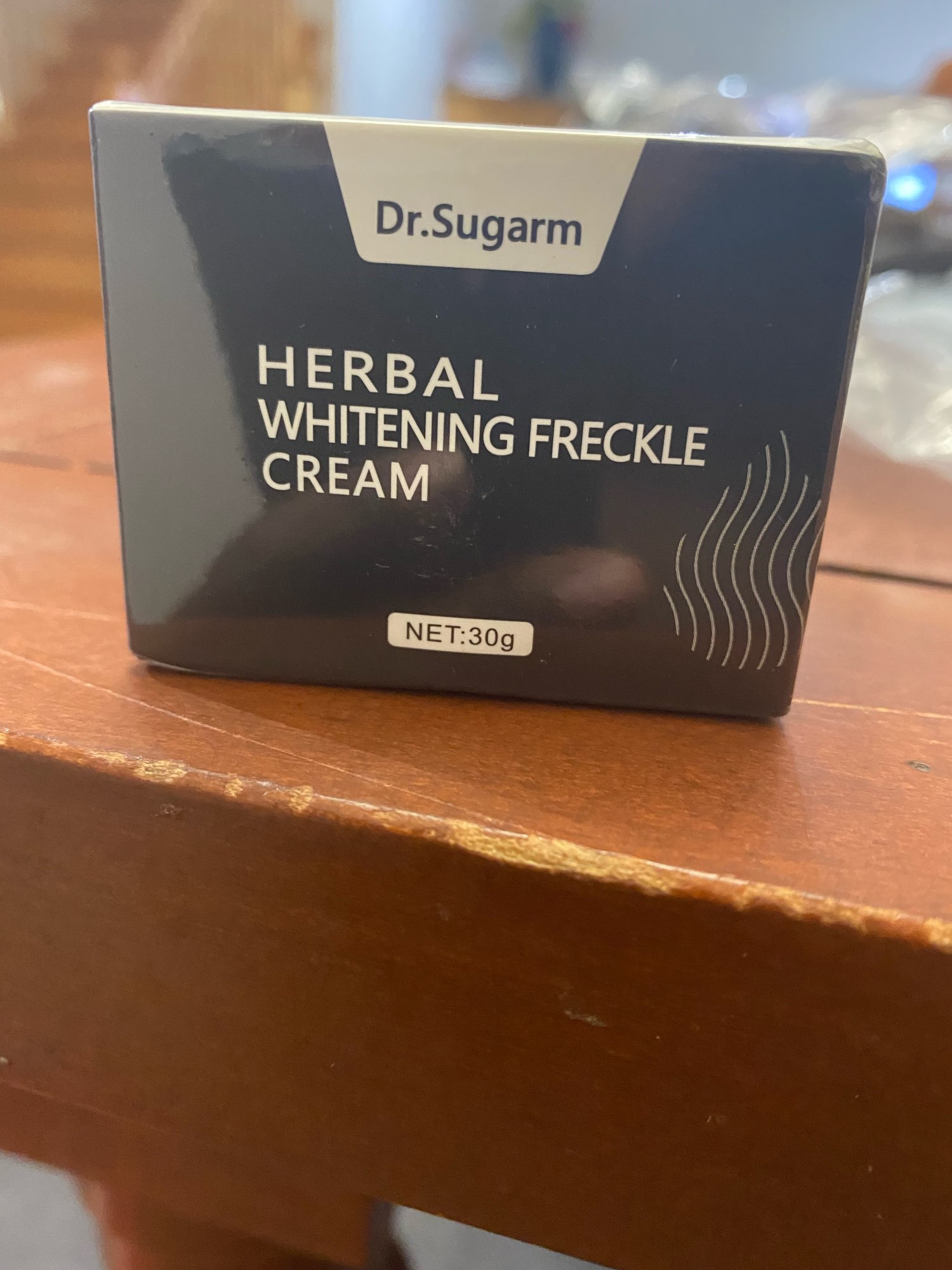 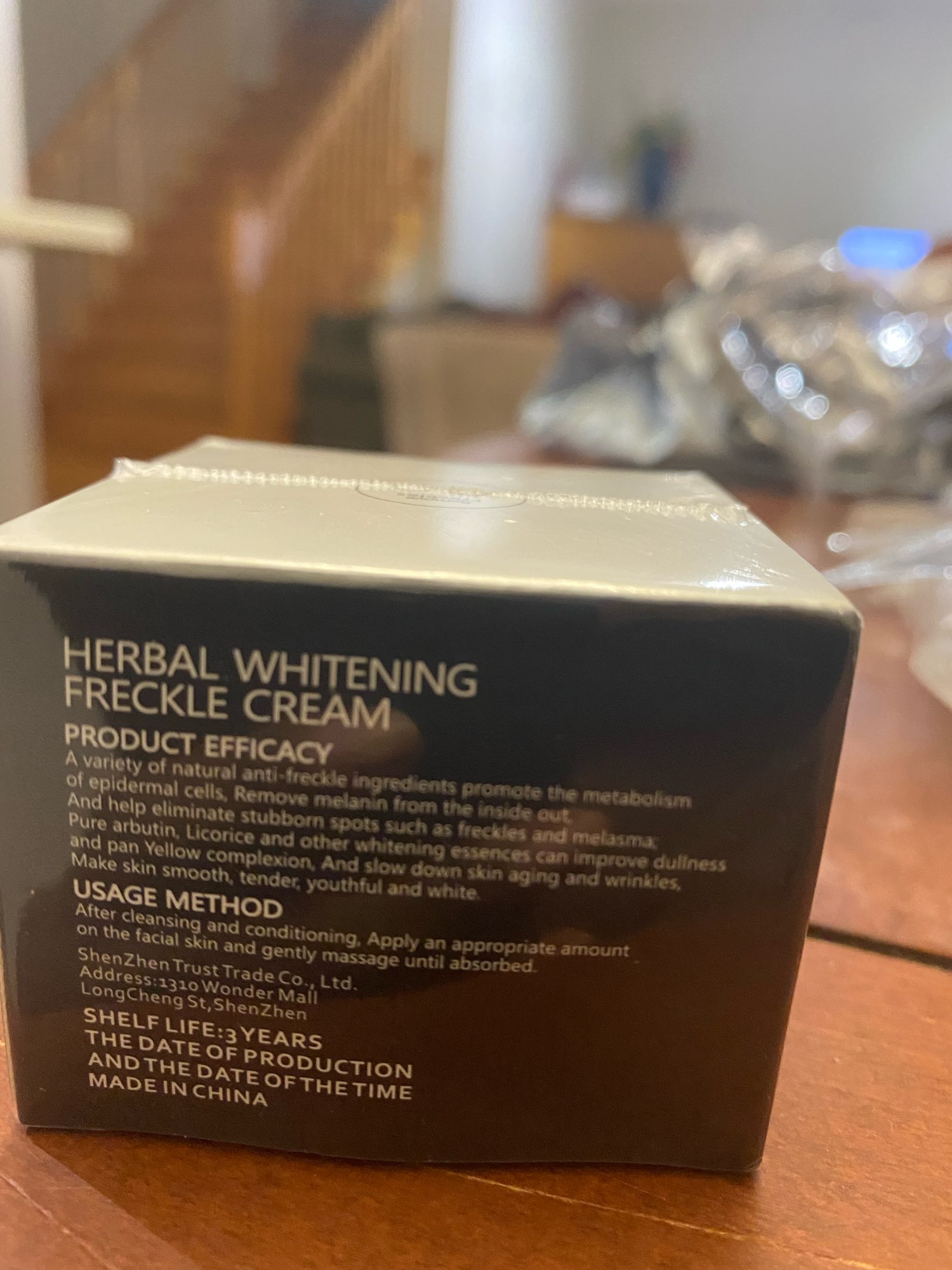 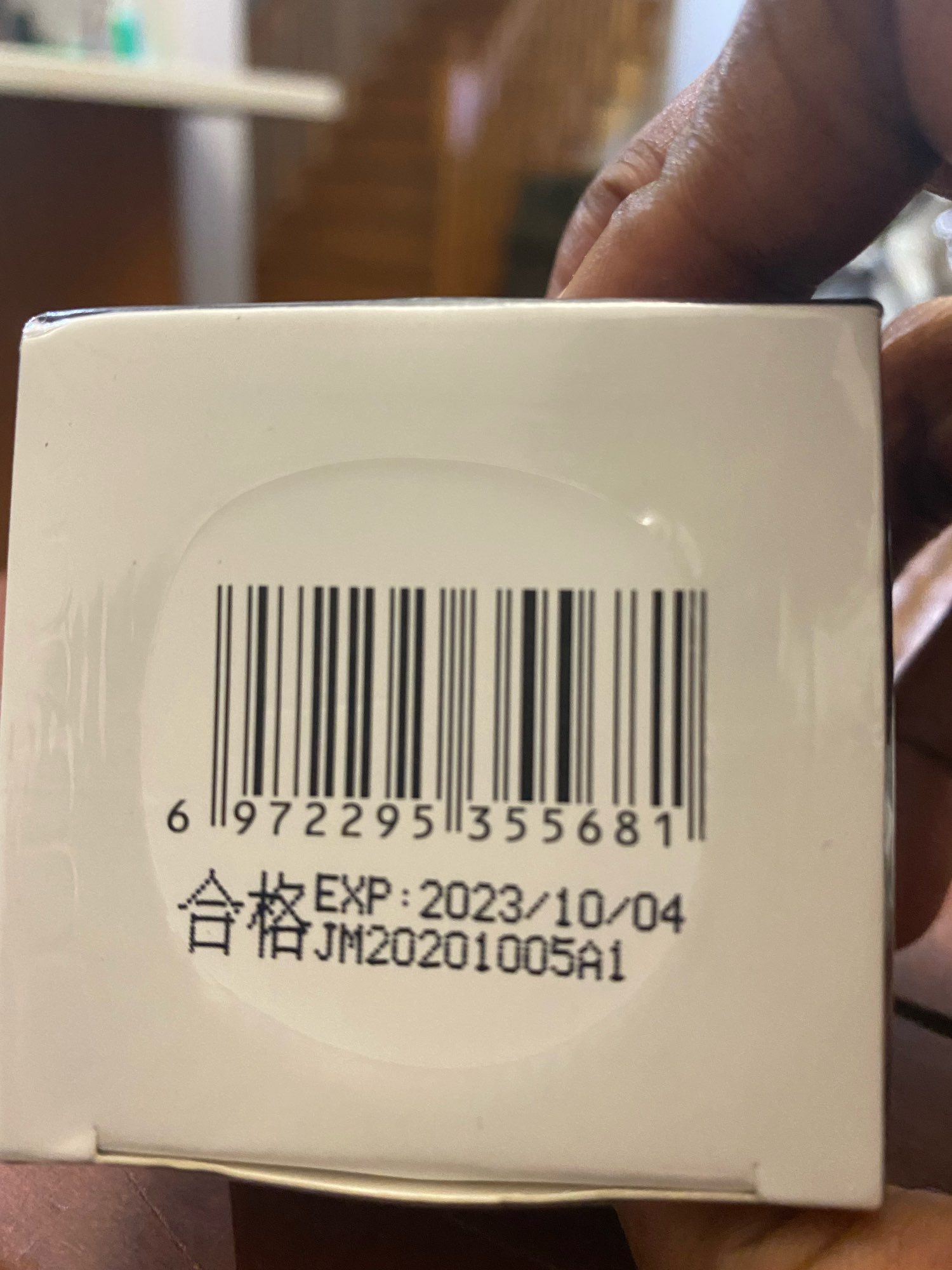 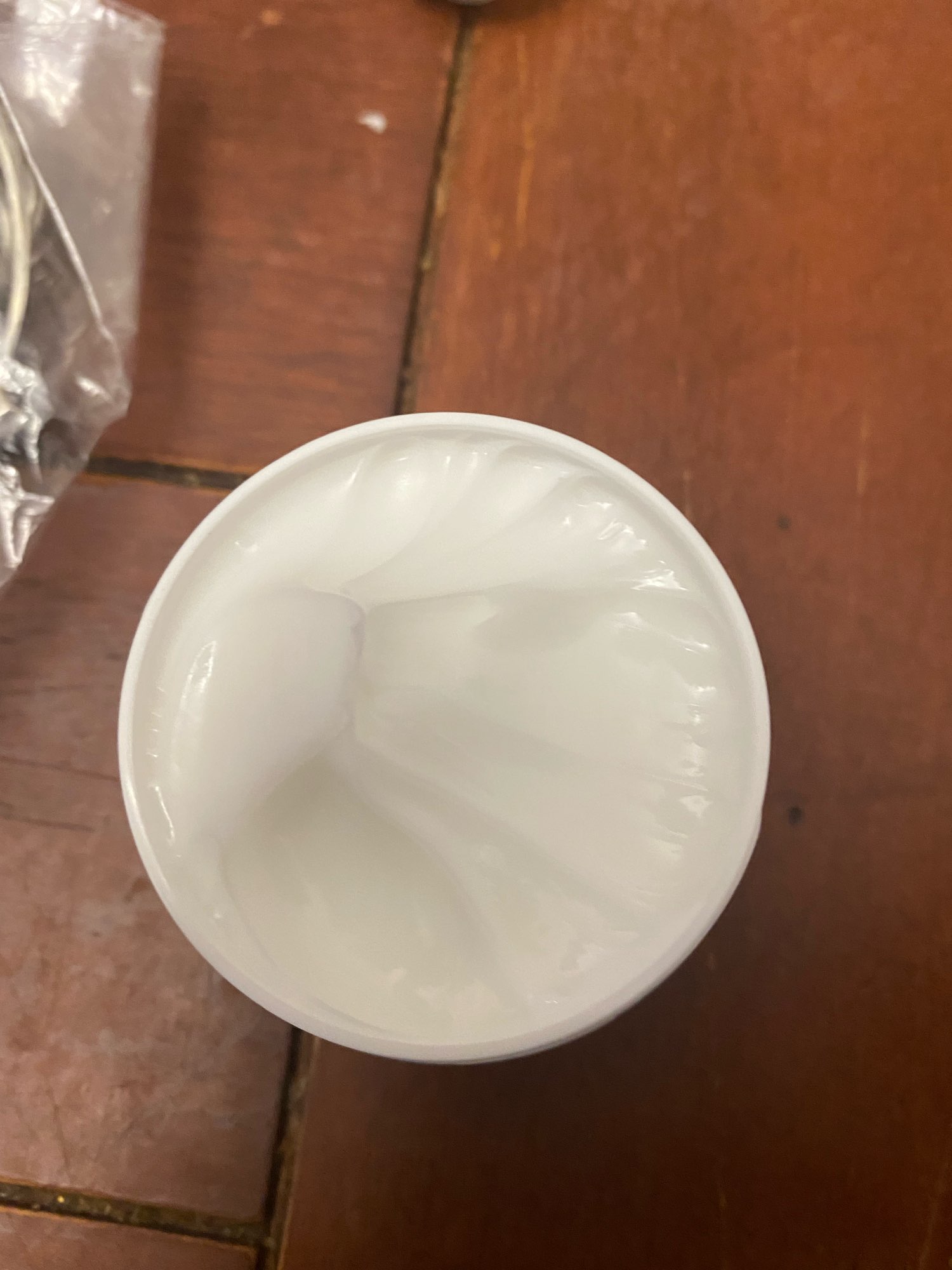 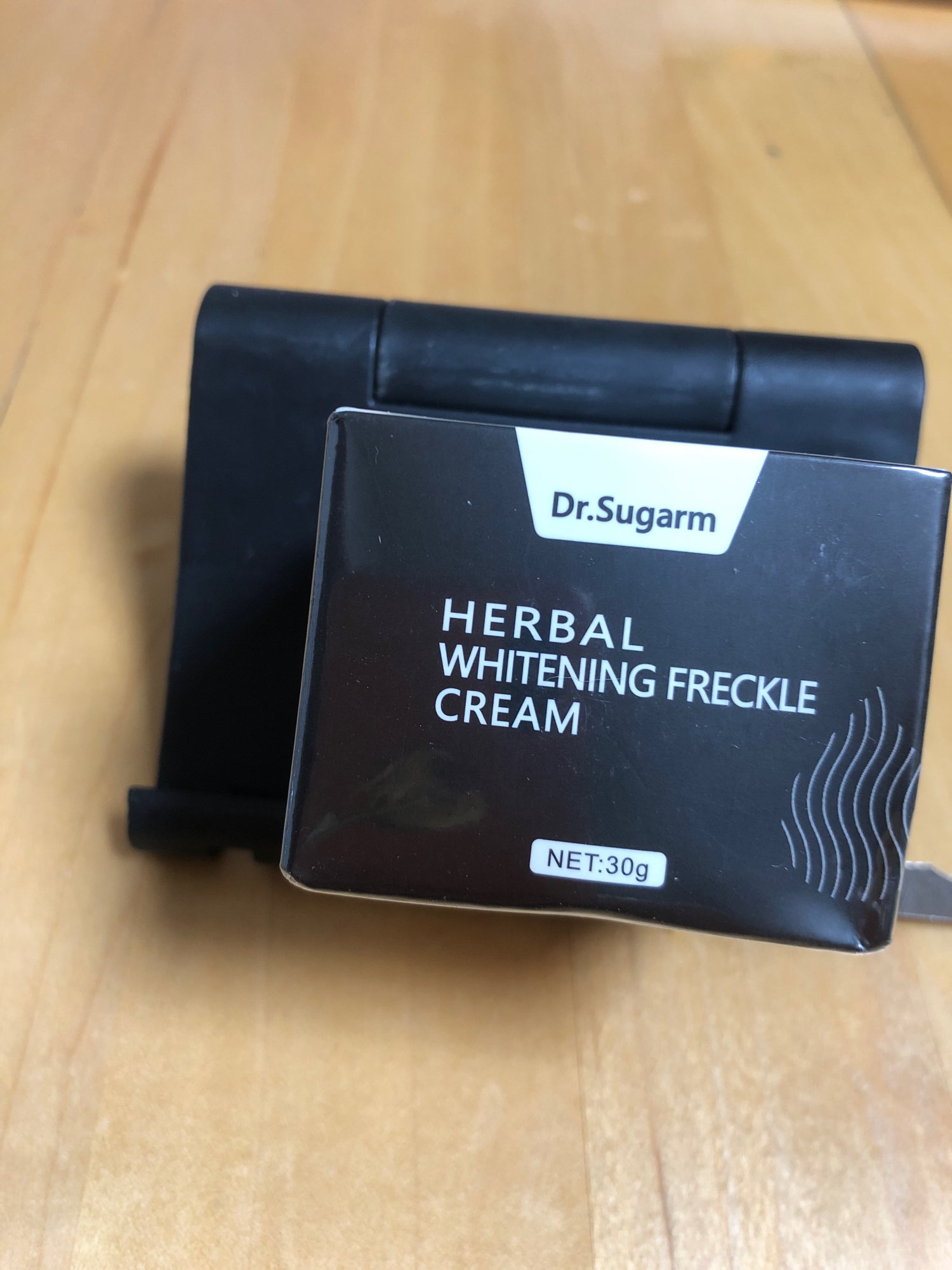 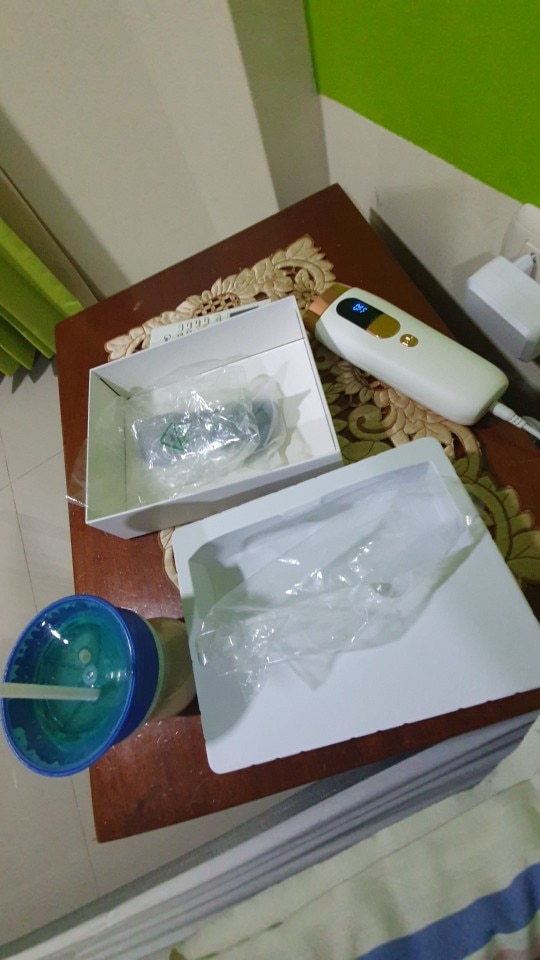